The Most Downloaded Apps of 2021

The Most Downloaded Apps of 2021 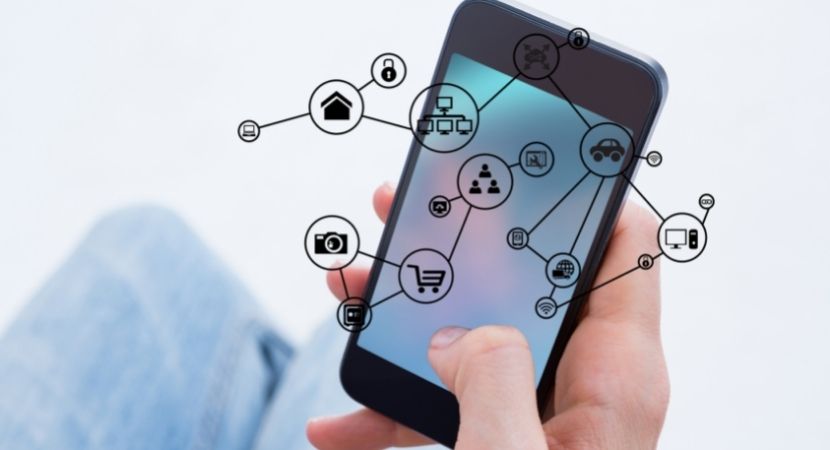 In a completely atypical year, marked by the closing of businesses and the measures of social distancing to contain the spread of COVID-19, mobile applications were among people’s main allies to stay in touch with family, friends and co-workers.

In this context, the list of the most downloaded apps in the world in 2021 is a good description of what last 12 months were like for many people. The ranking was determined by the market consultancy AppAnnie and includes both the number of downloads from the App Store (iOS) and from the Play Store (Android).

Apps That Make The Difference

One of TikTok’s main rivals, Likee is a video editing and sharing platform that has become one of the most downloaded apps in the world during the COVID-19 pandemic. On the Play Store, there are already over 500 million downloads and an average rating of 4.3 / 5.

The app has its own community, where you can find videos from various categories such as status, memes, comedies, slow motion and music clips, as well as digital influencers’ lives.

Messaging apps were one of the main means of communication during the COVID-19 pandemic and the Telegram registered significant growth in 2021, rising 10 positions in the ranking compared to 2019. Among the main messengers in the world, the app was only behind of WhatsApp and Facebook Messenger.

On the Play Store alone, there are already more than 500 million downloads, in addition to an average rating of 4.5 / 5, the highest rate even than its main rival, WhatsApp.

The Snapchat has been much more popular than it currently is, especially before the wave of stories of Instagram. However, it also experienced a significant increase during the COVID-19 pandemic, ending the year at the eighth most downloaded apps in the world in 2021, according to consultancy AppAnnie. The app has already passed the 1 billion downloads mark on the Play Store.

Principal videoconferencing app Google, the Meet, next to the Zoom rival, was mainly used by businesses, colleges and schools that had to mark classes and meetings work. Interestingly, the application had never appeared in the rankings and ended the year 2021 ahead of big names like Telegram and Snapchat.

Messenger needs no introduction, but during this pandemic, Facebook made it a major player in the video conferencing industry. Many people can associate the success of the messenger with Facebook, but he recently gained the possibility to broadcast to users even without a social network account, which is very good.

Probably you who are reading this article have an Instagram account, and that already shows why it is among the most downloaded apps in the world. Live broadcasts were perhaps the main driver for the success of the social network during this period of pandemic, which was widely used by singers and digital influencers to stay connected with their fans.

Among all the apps on the 2021 most downloaded list, Zoom was the most surprising. To give you an idea of ​​how prominent the app is, it climbed no less than 219 positions in the rankings in just one year, of course, due to tremendous demand for online meeting services. Not even a massive data leak that compromised information from more than 500,000 users was enough to undermine its success.

Another application that needs no introduction is WhatsApp, the third most downloaded in the world in 2021. During the pandemic, messenger was not only used by family and friends for conversation, but also to bring customers and establishments closer together, the latter who suffered a lot with the closing of trades.

Did you miss any application on the list so far? Well, Facebook is the app with the highest number of monthly active users in the world, but in the ranking of the most downloaded it is in second place. This possible explanation for this is that the old users remained on the social network.

TikTok was the one who topped the monthly list of the world’s most downloaded apps for most of 2021, so its position in the annual rankings was already expected. It is important to mention the fact that the app has achieved this feat even though it was persecuted by the United States government, which accused it of spying and ordered its ban on app stores.

Fact is, TikTok has been the one who has entertained people the most over the past 12 months, a refuge in these difficult times.